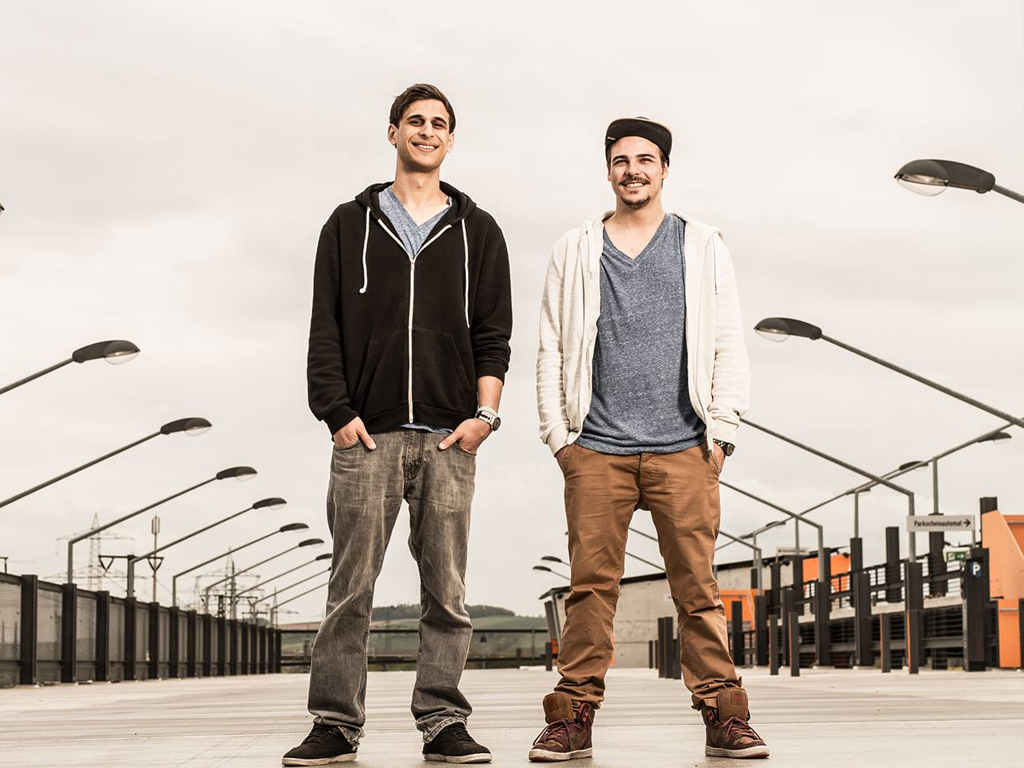 Wild & Kins are following their passion for tasty electronic music since 2009. Nicolas (23) & Christian (22) from Montabaur (Germany) are connecting groovy tech-house sounds to a crispy kicking bassline, combined with harmonic melodies and colorful percussions. Since 2013 they are residents of the highly recommended club “Unter Tage” (Koblenz/ Germany), featuring the summer residency “Über Tage” under the sun of Koblenz. The philosophy of everything is shown in their brand called “Sweed Music”, which was founded as a company in 2011 to create events, publish sweed productions and provide shirts and accessories.

Their crunchy sets are full of live edits, always with the usage of drum-pads, midi-controller and several effects for accessing nearly full control in designing the output. Every set is building up its own story, which takes the listener on a swinging trip through the playtime.

Similar to playing live, their productions have become characteristic by giving the sounds a special note, which is defined through flow & sweedness. After the first release in April 2013 on a Berlin-based Label, they got the chance to spread their funky style on some great rising international record-labels like Triplepoint (USA) or Kombo Records (BRA). Shortly after this, they won the Gualan Records (USA) Remix-Contest in June 2013. Versatility is proven by delivering some strong techno-based productions on well-known labels like Italo Business (ITA) or Flat Belly Recordings (CHI) – including reaching Beatport’s Minimal Charts #46 ( Wild & Kins – Downtown [Flat Belly Recordings]).

In the early 2015 new productions found a quality home in Berlin’s established Tech-House-Label “Stylerockets” (GER). The dope Dompe interpretation of Wild & Kins’ track “Get Started” was charted in Beatport’s Must Hear Tech House Tracks (Week 4, 2015), what perfectly reflects the positive effect of the whole EP on the dancefloor! The fresh collaboration with M.in & Yost Koen on My Favourite Freaks (GER) is supported by big names like Kaiserdisco, Dubfire, Riva Starr, Richie Hawtin, Darlyn Vlys, Wehbba, etc. Another cooperation between M.in and the 2 comes out in summer 2015 on Aldo Cadiz‘ vinyl-imprint „Bad Barbie“ (Roadhouse EP). They will also bring out a track on Format:b’s label „Formatik“ in June 2015 called „Nobody Likes“ feat. Chris Hartwig (Formatik, Stylerockets, Mainground Music). More releases are in the pipeline!

The start of the year 2015 is completed with the announcement of a two-week-summer-residency on the Croatian-Island Hvar at Carpe Diem and Terranza. This will be one of the highlights in this years open-air-season.

Much is baking for the future!